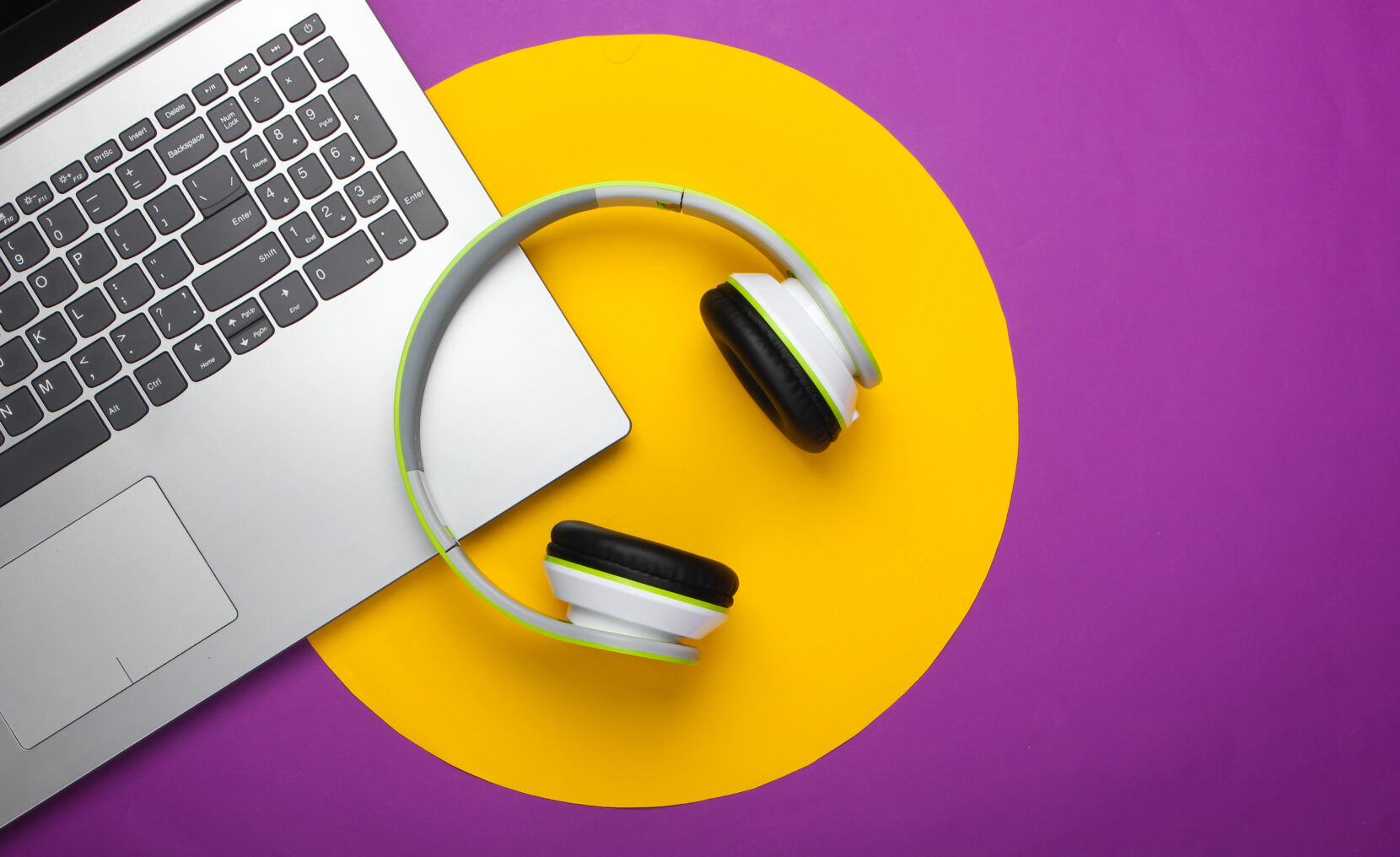 The National have confirmed that they will start recording their next album “soon”. 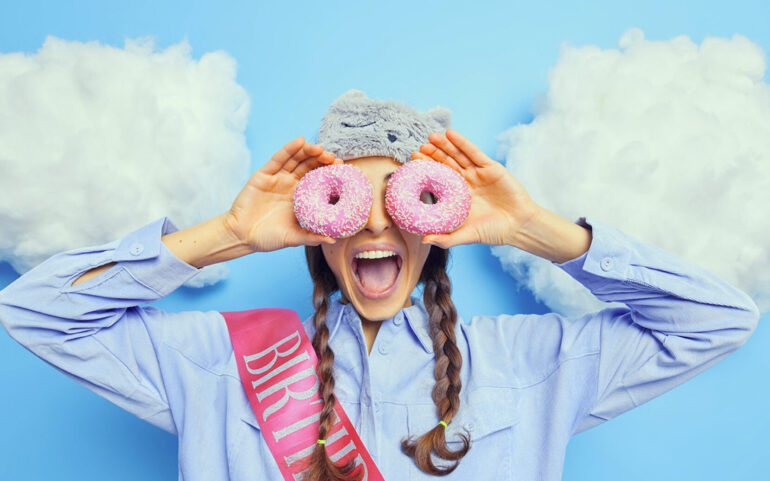 The US band released their sixth album ‘Trouble Will Find Me’ in 2013, more recently showcasing new song ‘Roman Candle’ live.

With frontman Morgan recently saying that the group need to “change and evolve” on their next record, guitarist Morgan has now confirmed to Pitchfork that they have assembled a new studio to record in.

“We need a new home because everybody is scattered,” John explained. The band’s members are based in New York, Paris and Los Angeles.

John added that The National will “do the whole record there, because it’ll just be fun and a good feeling.” 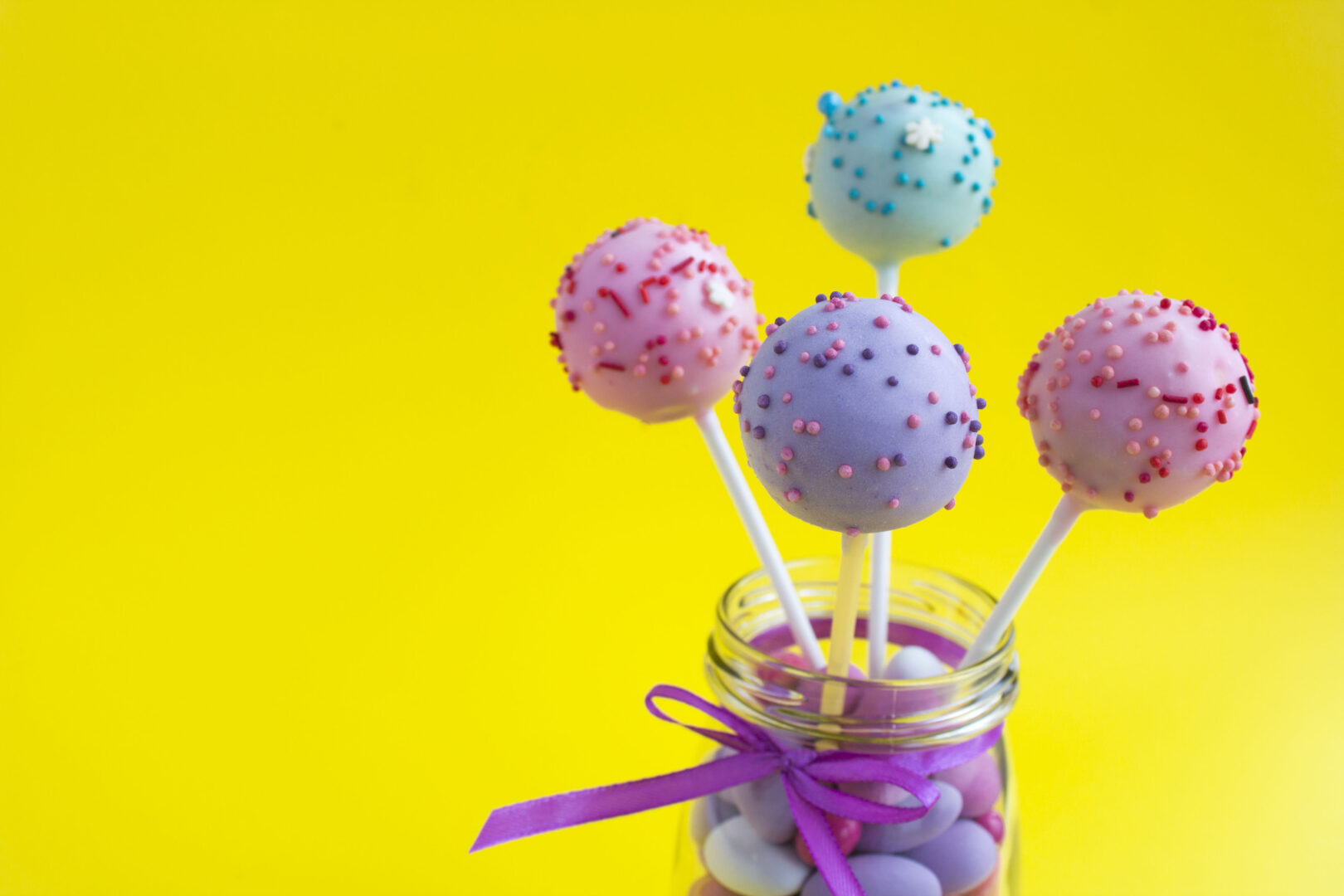 This is a demo post for the Pro Radio theme for WordPress, the best template for a radio station website.   One good thing about music, when it hits you, you feel no pain. Liverpool International Festival Of Psychedelia announces first wave of acts. The next Liverpool International Festival Of Psychedelia will take place from 23–24 September. Now in its fifth year, the festival describes itself as a “pan-continental celebration […] 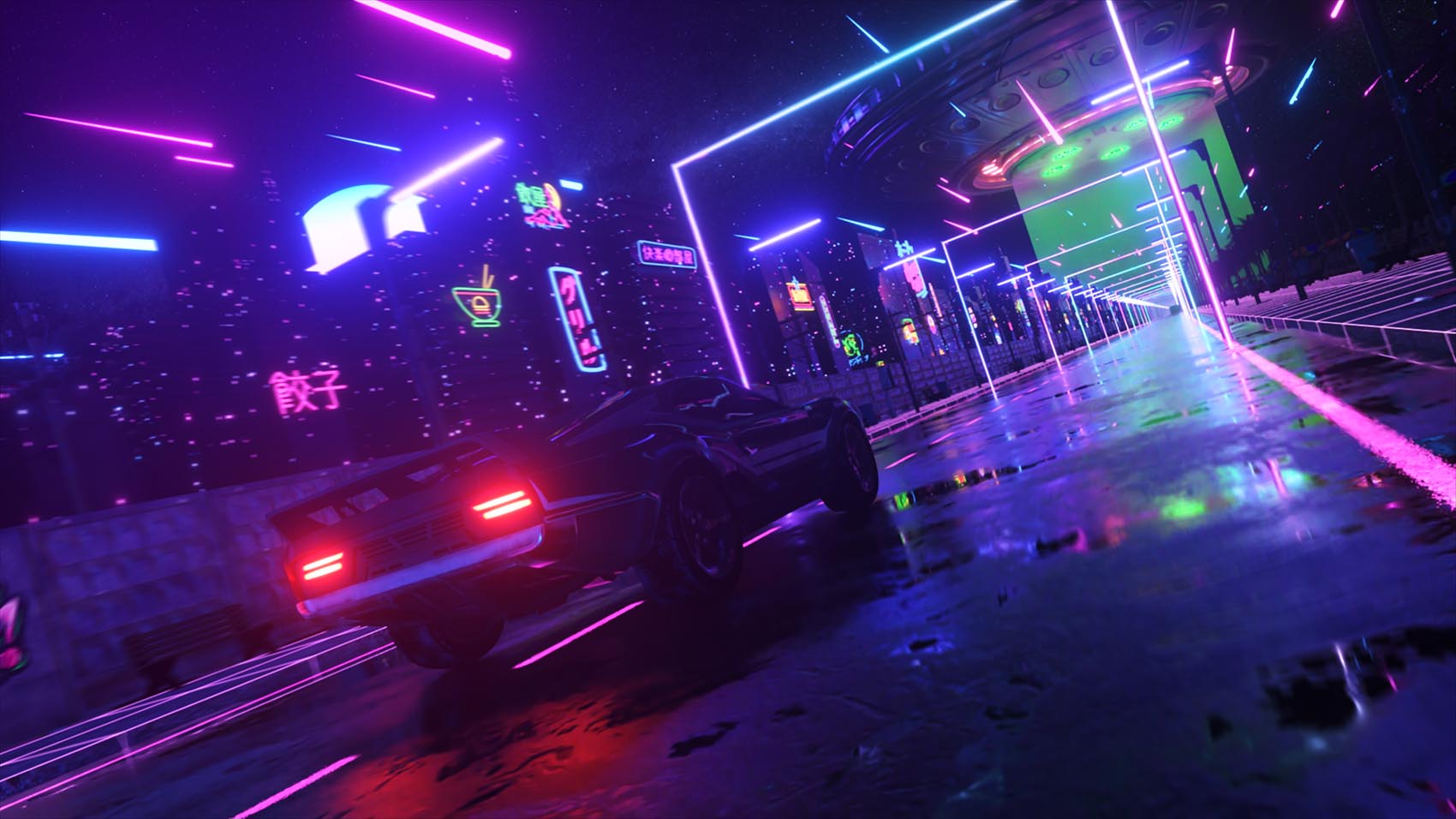 Cyber travels in metaverse with music 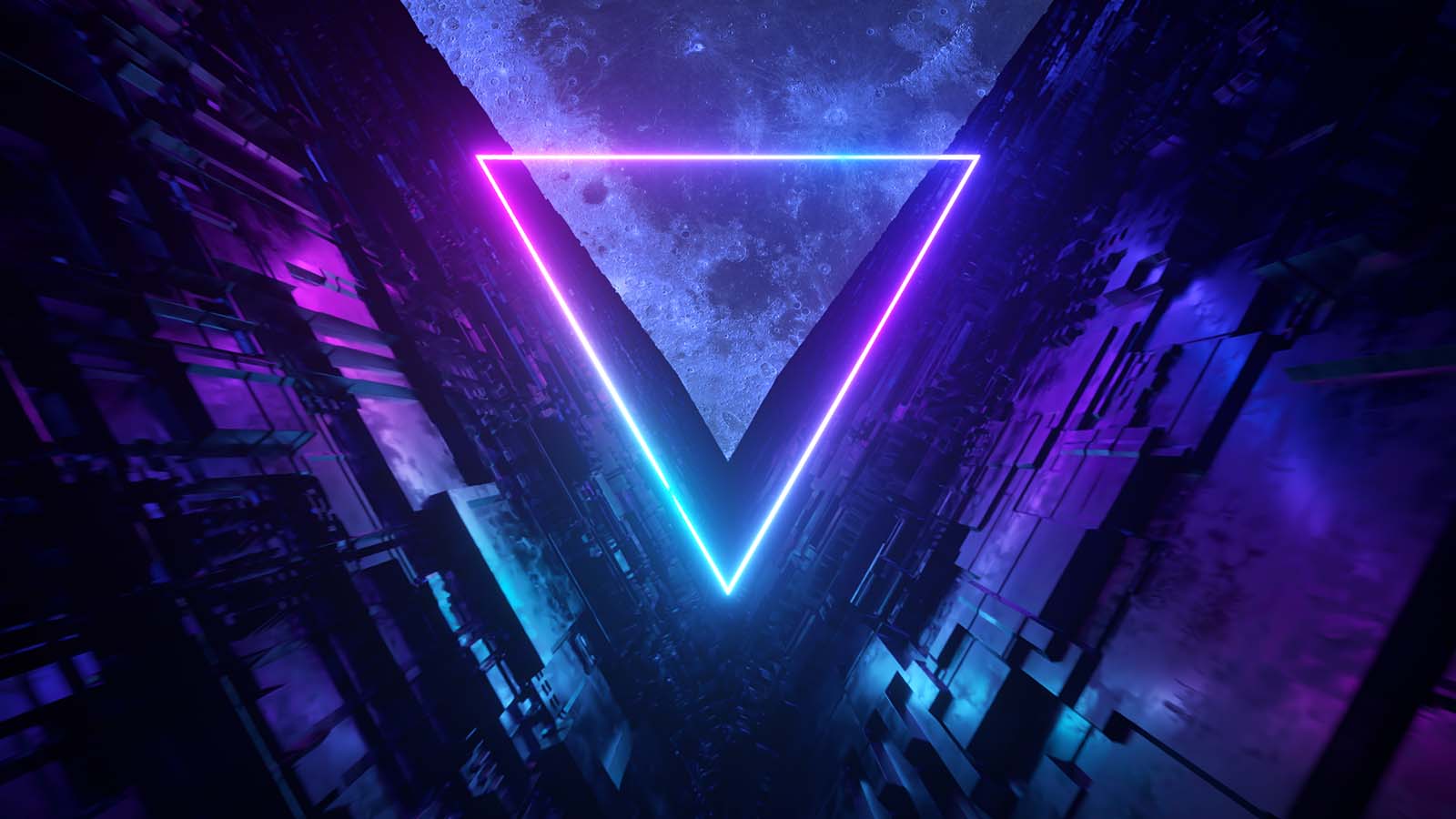 Stellar travels with a ion cannon